The group went on a guided tour of East Harlem where, among other issues, they discussed the migration of Caribbean migrants to New York City and how such migrants left an indelible impact on the City in the form of restaurants, cuisine, language, music, visual art and overall culture. Special attention was paid to the formation of such social justice groups as the Young Lords and The Black Panthers and the various ways that these groups sought to ensure social justice for their communities.

Following the East Harlem tour the group visited and participated in a guided tour of the African Burial Ground Museum in lower Manhattan a monument. The site contains the remains of more than 419 Africans buried during the late 17th and 18th centuries in a portion of what was the largest colonial-era cemetery for people of African descent, some free, most enslaved. Historians estimate there may have been 15,000–20,000 burials in what was called the “Negroes Burial Ground” in the 1700s. The site’s excavation and study was called “the most important historic urban archeological project in the United States.” The Burial Ground site is New York’s earliest known African-American “cemetery”; studies show an estimated 15,000 African American people were buried here. The tour highlighted the forgotten history of African slaves in colonial and federal New York City, who were integral to its development. The Jamaican contingent then had dinner at Melba’s in Harlem, which specializes in African American cuisine. 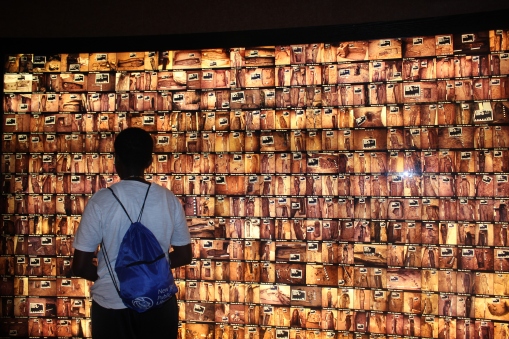 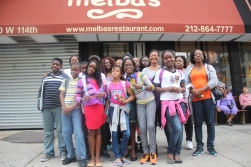 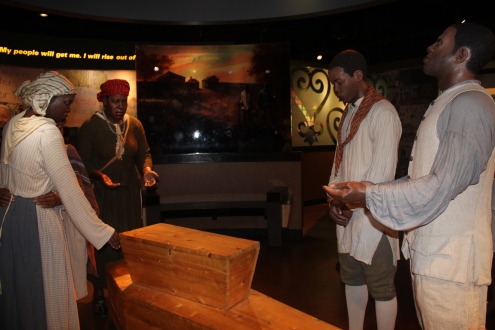